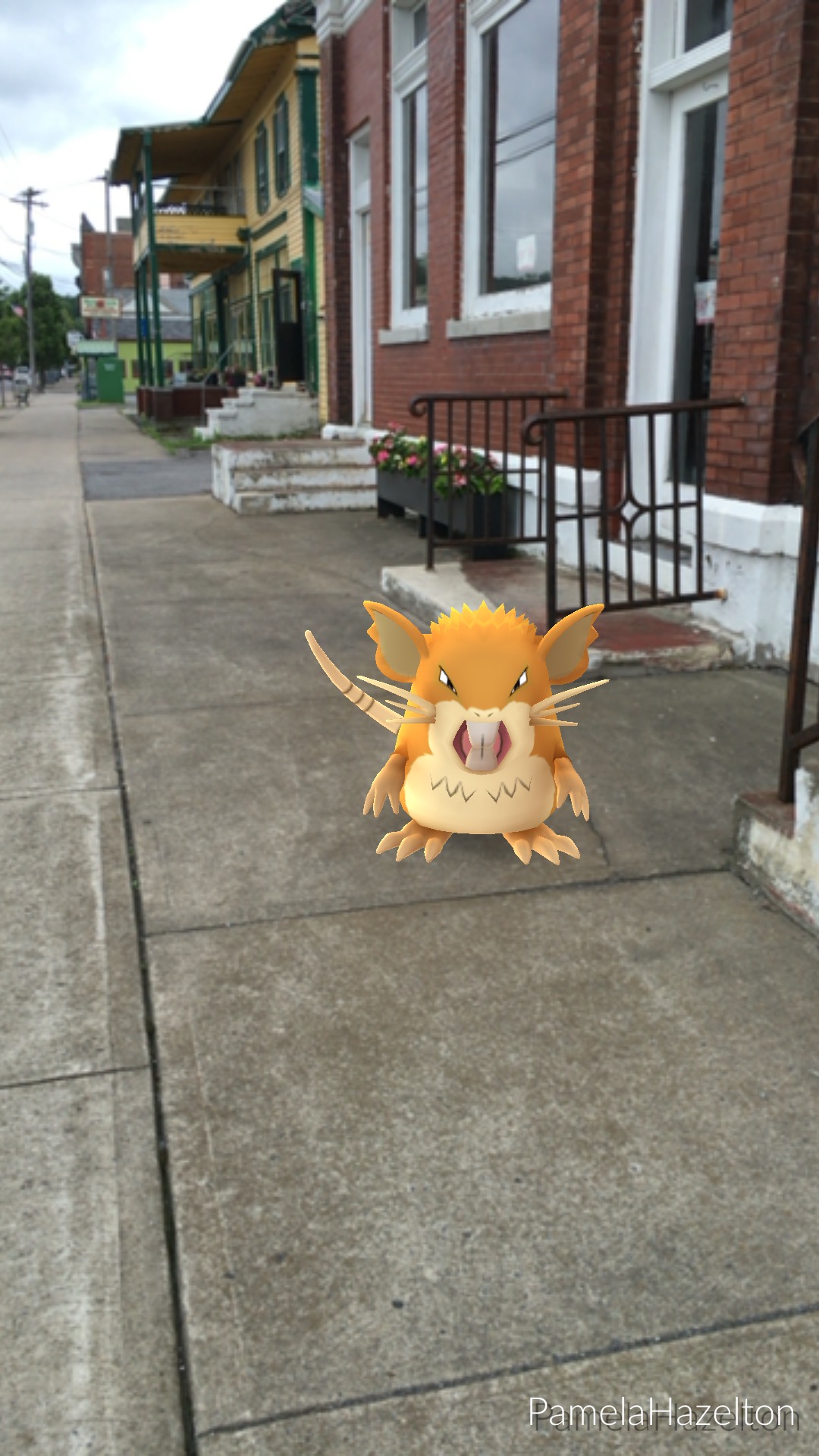 We work. We play. If we don’t do both, we’ll wind up either broke or miserable. That’s why when Pokemon Go launched the other day, I hopped on board, even though I never really played Pokemon previously.

I am aware of the potential hazards of playing this game, which requires one move about in the real world. There are already reports of injuries as a result of people not paying attention to their actual surroundings. There will always be ignorant people, regardless of the distraction used while walking, biking or driving.

Pokemon Go, though, is lots of fun and educational, too. For those who spend plenty of time in meetings and sitting at a desk, it can serve as great motivation to get out and play. Here are some key benefits:

If you’re thinking of playing Pokemon Go, I’ll say that while there are already thousands of web pages devoted to telling you how it’s played, there is still a lot for everyone to learn. I suggest reading up on the basics, but also learning some things as you go. After all, what fun is there in having someone else tell you exactly how to play? And, by all means, if you just want to have some fun discovering new places and taking cool pictures of Pokemons, there’s no rule that you must battle with or trade Pokemons. Play however you want – just have some good, safe fun!