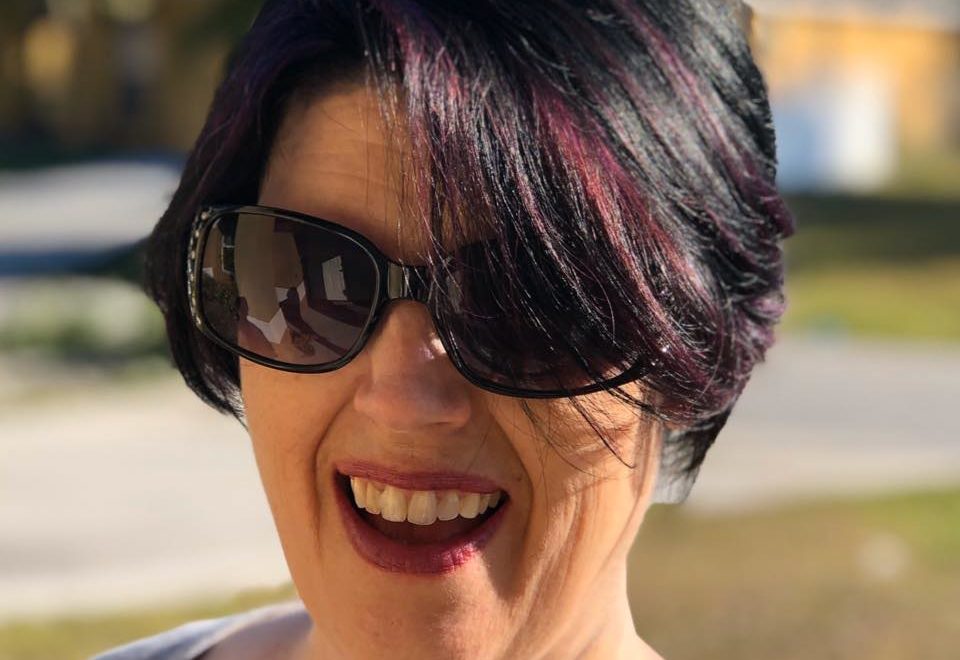 According to various definitions, I fill many roles, but my overall goal is simple: to help businesses grow and succeed by increasing visibility and conversions.

How it all started

Business was not my first career choice. After graduating from an Upstate New York high school in 1988, I started college with intent to enter public education. After two years I switched my major to commercial music, with a minor in journalism. Writing was a much stronger suit, so my major shifted again.

I was hired as a Bowie County, Texas, government reporter before finishing my degree. Keeping my job was contingent upon maintaining my Dean’s List status. After graduating with honors, the Texarkana Gazette shifted me to investigative reporter in criminal justice. The job was both tough and life changing. But certain instances led me to give up my post and move to the Blue Ridge Mountains. I’d ultimately wind up back in Upstate New York, and finally settle in Florida.

I started my first business—publishing a comic story & fiction magazine called Lacunae—in 1995. In 1999 I ventured into ecommerce when a few “print” and “brick and mortar” business clients wanted to sell online. Soon after, several mutual business friends asked for my help. My first ecommerce client was a guy who told me one very late night, “I don’t  know what I’m doing. All I do at night is drink beer and try to learn FrontPage.”

Having learned how to code the old-school way, I ditched the guy’s work and rebuilt the core of the site from scratch so it would work well across various platforms. This is when I discovered the Miva Merchant shopping cart, which was expandable via third-party module plugins. At the time, there were but two major developers for the self-hosted software, so I teamed up with one of them and another coder, and launched an install service company. Miva Merchant store owners would purchase modules and pay DesignExtend to install and configure them to suit each store’s design and functionality.

I went on to become a leading developer and consultant for the Miva Merchant platform, and also authored several versions of the shopping cart’s Official Guide.

Over the years, I realized that while there were thousands of Miva users who needed assistance in the realm of shopability, online marketing, social media and related aspects of running shop, it was but a small percentage of businesses seeking online success. So I branched out to work with clients of all sizes and on several different platforms.

Whether you’re writing an article, or are curious about how to improve your online business, I consider all requests for interviews, guest posts and writing content that addresses people’s needs. Please see the contact page for the preferred methods to reach me.